Remember back, oh, I don’t know, 3 months ago, when city council had that prolonged, knock `em down, drag ‘em out battle over the fate of the Gardiner east expressway? 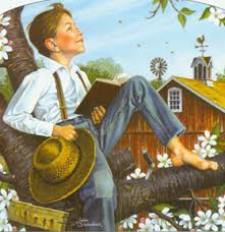 The great hybrid # 2 debate over a replacement option lots of people hated, few loved and Mayor Tory championed? Political capital spent all over the place, resulting in a close 24-21 vote that brought back memories of the Ford era with its downtown-suburban divisiveness and ultimate triumph of resentful emotionalism over sound, reasoned city building.

Well apparently, according to Jennifer Pagliario and David Rider at the Toronto Star, it all may have been for nought. Seems the mayor’s been working behind the scenes to reconfigure the design of the eastern portion of the Gardiner so that it more resembles the original hybrid option, one that city staff had rejected as technically unworkable which lead to the second hybrid proposal. Making this hybrid option 2.1? 1.2.1?

Setting aside the optics of Mayor Tory spending even more of his time out of the public eye doing city business, he’s also been quietly mulling over a 2024 Olympic bid during the summer months, you have to wonder what the hell all the fuss was about back in June? Why did the mayor come on so hard then on an issue he seems so willing to walk back on now? 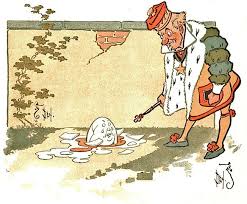 He waded into the debate before listening to public feedback during deputations at a Public Works and Infrastructure Committee, unequivocally planting his flag of support in the ground. He sniffed derisively at Gardiner teardown proponents as something akin to latte-sipping boulevardiers. He muzzled the city’s chief planner after she publicly disagreed with him on which option would be best.

And now he’s all willing to hunker down, even with his ‘opponents’, and bang out a compromise, a compromise that was pretty much on the table back in June?

Only someone unfamiliar with Toronto City Hall would be at all surprised that a major infrastructure project decision is undergoing reconsideration. It’s what we do. In this case it should be especially anticipated since the June vote in favour of the mayor’s option 2 jeopardized a number of other waterfront development plans, setting the city on a possible collision course with some deep-pocketed players. 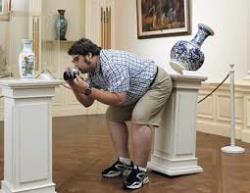 None of this information is new or comes out of the blue. All of it was on the table in June. Mayor Tory brushed it aside, brusquely at times, digging in his heels and refusing to budge.

Now it’s all like, “They’ve done a lot of work to make something, as I was confident they could, much better than what appeared in some of the diagrams that took place…very significant improvement.”

As he “was confident they could.” Yet he still opted to pretty much go to war with colleagues and staff in some sort of pipe swinging, PR exercise. Power drunk gives way to sober second thought.

Ah well, at least he’s come to his senses, right? The other guy, the previous guy would’ve just hunkered down and fought any attempt to revisit the decision. Mayor Tory, after using the opportunity to prove who’s boss, quietly retreats to fix a boneheaded outcome that he had loudly pushed for months. 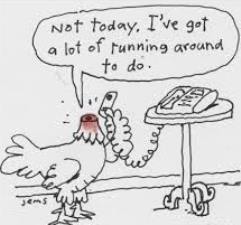 I’ve given up attempting to divine tactics and motivations in how this mayor operates. It’s pretty much by the seat-of-his-pants, listening to the bad advice he’s getting or only getting bad advice. He played chief advocate for the wrong side of the Gardiner east debate out of pure political calculation. Somewhere deep in the backrooms he’s conducted his business in over the course of the last 3 months, he’s been forced to reckon with his misstep on this file, and not necessarily by his opponents on city council, I imagine. Like with the carding issue, Mayor Tory isn’t trying to do what is right or just. He’s simply following the bouncing political ball.

And now, with the Gardiner east, he’s had to go retrieve the ball he kicked into the bushes.

One of his opponents in this unnecessary fight the mayor picked, one of his appointed deputy mayors, Councillor Pam McConnell whose ward that section of expressway runs through, has obviously been part of the behind the scenes negotiations and has come to a slightly less glowing conclusion about the compromise. 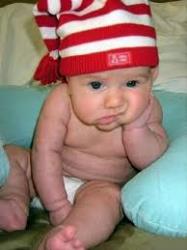 Which, I think, pretty much sums up John Tory’s time in the mayor’s office so far. Maybe something everyone can live with. Don’t expect or demand too much. Mistakes will get made. Gaffes will happen. Some stuff will get done too. Just not too much and certainly nothing particularly exciting or groundbreaking or visionary. Just enough that maybe everyone can live with.

This entry was posted on Tuesday, September 8th, 2015 at 11:00 am and is filed under City Building, City Council, Municipal Politics, Newspapers, Press coverage, Toronto Star. You can follow any responses to this entry through the RSS 2.0 feed. You can leave a response, or trackback from your own site.

One Response to Another Gardiner East Rethink