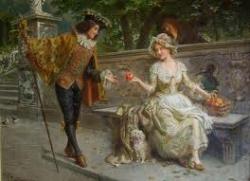 A political match made in heaven.

Nick Kouvalis, the bare-knuckled political strategist who was part of the team that improbably brought Rob Ford to the mayor’s office in Toronto. Don’t hate Nick because of that, because he’s good at what he does. He only did what he was paid to do.

(We can talk about how he fared during his time as the newly elected mayor’s chief of staff. Or maybe over some drinks and red meat — I always imagine talking to Nick Kouvalis over a plate of red meat — he can dish the dirt about when exactly it was he realized just how big a turd he helped dump on this city, at what point of time he knew that the man he helped elect as mayor may have had something of a ruinous substance abuse problem.)

John Tory, a political lightweight, a candidate who seldom met an election campaign he could not lose. 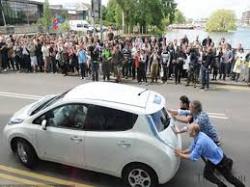 A guy with the DNA of a winning politician, money, influence, privilege, but lacking in the necessary acumen and wiliness to make much of a lasting impression. Oh right. John Tory. That guy I didn’t vote for last election.

As someone disinclined to ever vote for someone like John Tory, nothing Nick Kouvalis does to help Tory’s cause will likely bring me to change my mind. In fact, while I understand if Tory taps Kouvalis to help with his campaign, it will only confirm for me my long held suspicions of the man.

Again, this is not a slam against Nick Kouvalis. If anything, I respect him. He’s pretty upfront with his beliefs and what drives him. 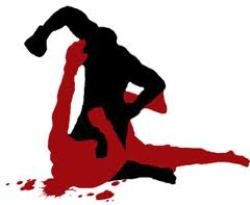 He’s paid to get politicians, mostly conservative leaning politicians, elected. And he will stop at almost nothing to get that done. This ain’t a popularity contest, folks.

I’d say it’s almost the exact opposite of how I view John Tory. I don’t know what’s behind his ambition. There’s no discernible motivation about why he wants to be mayor. There’s this guy with all this opportunity to present himself as a serious, civic-minded, urban thinker and where does he ultimately settle? On AM talk radio, the beating heart of the city’s raging id that is Ford Nation.

As much as I recognize the fact somebody like John Tory needs somebody like Nick Kouvalis, I don’t understand how Tory, in good conscience, can bury the hatchet and go down that road.

Soon after the 2010 election Kouvalis talked publicly about his plan to keep Tory out of the race.

“Kouvalis..said he sensed in July [2010] that Tory was itching to reverse his surprise January decision not to run for mayor. Internal Ford polling suggested Tory would enter 9.5 points ahead of Ford and 11 points ahead of George Smitherman. 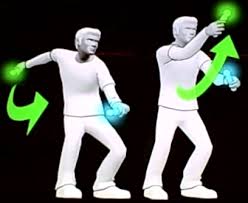 Kouvalis said he warned Ford and his brother/campaign manager Doug that a Tory campaign would poach their donations and volunteers, and devised a four-point plan aimed at letting Tory know his integrity would be attacked if he jumped in…”

Included in the plan was this cheesy Stop the Gravy Train video and a staged call in to Tory’s show, challenging his integrity. Kouvalis claimed later that keeping Tory from the race was the key to Ford’s victory. Tory shrugged off the tactics as non-factors in his decision not to run. “Water under the bridge,” he said, even considering taking some sort of position in the Ford administration after the election, one that I don’t think ever materialized.

I guess if Tory easily accepted such things as just being part of the game back in 2010, there’s no raising an eyebrow at the possibility of him now working with a guy who fought so hard to keep him from running back then. 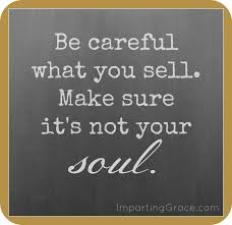 In it to win it, am I right? Bearing grudges doesn’t seem to be a productive approach in political life.

It’s safe to assume that if he decides to toss his hat back into the ring this is John Tory’s last kick at the can. He cannot lose and needs to pull out all the stops to make sure that doesn’t happen. Still, what does it say about the man’s judgement and character that he’s willing to try and do that with the person who is at least partially responsible for inflicting on this city the monstrosity that is the current administration, and who did his level best to knee cap anyone and everyone standing in the way of making that happen back in 2010?

This entry was posted on Monday, February 17th, 2014 at 2:46 pm and is filed under Elections 2010, Elections 2014, Municipal Politics, Newspapers, Press coverage, The Globe and Mail, Toronto Star. You can follow any responses to this entry through the RSS 2.0 feed. You can leave a response, or trackback from your own site.

4 Responses to Nick And John