I’ve been sitting here for most of the day, trying to write something, anything about the departure of Premier Dalton McGuinty. The writer’s block on the subject is telling. 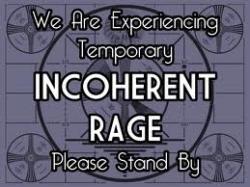 Formed from a mixture of rage and indifference, coherence is difficult.

Mostly, Dalton McGuinty is the reason I never voted Liberal provincially during his tenure. (Yes, I have been known to cast a ballot that way now and again.) To me he represented everything that was wrong with Liberals these days. As it was put in the Twittershpere, his “greatest achievement was finally putting a kind face to neoliberalism”.

But “Well, at least he wasn’t as bad as…” isn’t much of a legacy to leave behind. 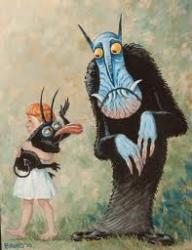 It certainly didn’t help Toronto much.

Despite his continued promise to undo the damage inflicted on this city by the Harris government, Premier McGuinty approached it without much sense of urgency. He re-uploaded services on his own timetable, according to his own state of finances. Rather than see the process as righting a previous government’s wrongs, it came across as doing the city a favour, tossing a few coins our way when we went to him, cap in hand.

The same could be said about his handling of transit.

He promised in 2003, and continued to promise throughout his time in office to resume paying the province’s 50-50 share of the TTC’s annual operating budget as well as the 75% for state of good repair capital expenses. He never did. He even stopped handing over the occasional chunk of money that made his government look magnanimous when it needed to. So the TTC languished during his reign as ridership increased, leaving the city property taxpayers having to foot more and more of the bill.

The McGuinty government played an even bigger game of politics with Transit City. Announced to great fanfare in 2007 as part of the province’s Big Move, $12 billion+ for 7 new LRT lines would be the biggest investment in transit the city had seen in decades. 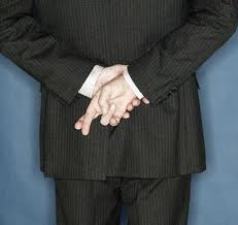 But then came the economic crisis and the province cut back to $8.4 billion and 4 lines thereby establishing that transit planning in Toronto remained politically negotiable and susceptible to whatever whim blew through.

We all know the recent history.

Now McGuinty exits, the future of Metrolinx’s Big Move unfunded and up in the air. He leaves the door open for the Opposition Leader Tim Hudak to openly muse about future reversals of plans. Nearly a decade of ambivalence gives way to another period of uncertainty.

And then there was this Liberal government’s role in the G20 debacle in June 2011. No one should be surprised at the Premier’s thumbing his nose at democracy with the craven prorogation of parliament on his way out the door, putting party before province. The Public Works Protection Act was a prorogation of our civil rights. Dalton McGuinty seemed comfortable in autocratic mode. Premier Dad, indeed.

Frankly, I’m not sure which is worse. The open contempt shown Toronto by the Harris government 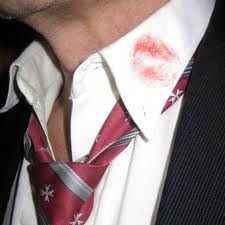 (and one sure to be emulated by Tim Hudak if he’s ever elected premier, based on his transit views and the behaviour of his municipal brethren, the Ford brothers) or the very, very conditional love shown by the McGuinty Liberals. We at least know where we stand when we’re hated. But with McGuinty? It was like being the mistress to a guy who’s never going to leave his wife, no matter what he says. We never knew when he was going to show up, and the roses and sparkling wine were just his way of currying favours.

The Tories abuse us. The Liberals use us. I guess this is what happens when you’re considered nothing more than a creature of the province.

This entry was posted on Tuesday, October 16th, 2012 at 3:48 pm and is filed under City Building, Municipal Politics, Press coverage, Province of Toronto, Provincial Politics, Public Works Protection Act. You can follow any responses to this entry through the RSS 2.0 feed. You can leave a response, or trackback from your own site.

One Response to The Other Woman