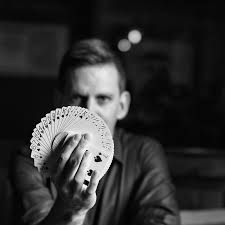 Which “hybrid”? Who knows? Staff will be directed to report back on ways to make the ‘not perfect’ “hybrid” the mayor’s been pitching a more not perfecter “hybrid” including last year’s original hybrid version that city staff has already determined unworkable.

But don’t you dare call the motion Mayor Tory tabled yesterday a referral. A referral would mean months of delay. The mayor’s motion will be reported on back to council probably in September. Just a couple, three months from now. There’s a distinction there if you have just the right eyes to see it with.

I hold tight to my belief no elevated Gardiner east “hybrid” of any sort will ever be built. All this last minute design wrangling, on the fly in the face of a decade or so of far more careful waterfront planning will stray so far from the terms of reference of the provincial environmental assessment that Queen’s Park will have little choice but to rein it back in to reality, 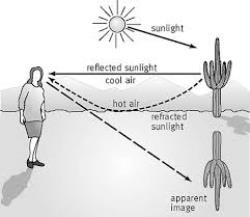 tugging city council firmly from the 1950s into the 21st-century. Or a mountain of litigation from developers negatively impacted by the “hybrid” awaits to drag the proceedings to a standstill. Not for nothing did council go in camera for couple of hours to deal with that very situation.

But all that is beside the point. It’s always been beside the point. Securing any sort of perceived victory for any sort of “hybrid” version will give Mayor Tory bragging rights to being the true champion in the ongoing war against the car that’s been raging in this city. Who’s looking out for you, Mr. & Mrs. Automobile Driver? Mayor Tory, that’s who. Who spent an astounding amount of political capital this early in his first term to protect this city’s drivers from the nasty clutches or urbanists, latte-sippers and the blinding reality of the future? Mayor Tory, that’s who. 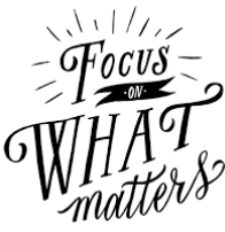 This entry was posted on Thursday, June 11th, 2015 at 9:00 am and is filed under City Building, City Council, Municipal Politics. You can follow any responses to this entry through the RSS 2.0 feed. You can leave a response, or trackback from your own site.