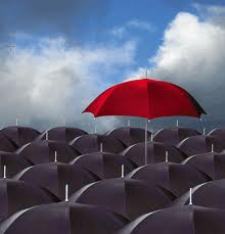 at least we will have during this time of discussion differentiated between the reasonable conservatives and that of their all taxes are evil, Ted Nugent, we can’t even figure out how to plow our streets properly paleo-conservative brethren.

For it seems that only the most retrograde, mouth-breathing, Atlas Shrugged hugging, Toronto Sun columnist-commentator type believes that if there is a congestion problem, and they’re not all convinced there is, then there are plenty of ways to pay for alleviating it other than digging deeper into the hardworking taxpayers’ pockets. Hit up the private sector, for example. It can always be counted on to serve the public good. Or how about cutting spending on programs only the shiftless lay-abouts use? Or uncovering the mountains of scandal tinged money spent on pet social engineering projects or to prop up a teetering government.

Those right leaning thinkers of a more sound mind and constitution have accepted the fact the region’s congestion is slowly strangling our economic well-being and quality of life. 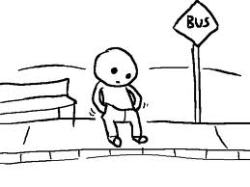 They also accept the fact that much of the money is going to have to come from the public purse. There is no silver bullet, no magic potion that will painlessly deliver transportation infrastructure for free.

This is what’s known as an un-blinkered, non-ideological assessment of the facts.

There is one quirk, however, in this otherwise reasonable conservative mindset, on display by the National Post’s Matt Gurney in his conversation with his NP colleague Chris Selley and NOW magazine’s Jonathan Goldsbie.

“But I think everyone except the mayor has probably realized the city needs to pay for most of this [transit expansion] itself…It’s all well and good to talk about the federal government’s obligation. We’ll have plenty of time to jaw-jaw about that while sitting in traffic or waiting for a subway car that isn’t packed to the gills. But for now, we have to recognize that money isn’t coming from Ottawa.”

This is a variation on a theme Mr. Gurney and other like-minded conservatives have been uttering for a while. Don’t expect money from the senior levels of government. They have a deficit to contend with. They’re broke. ‘ 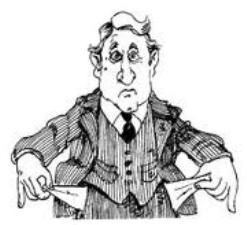 Tapped out’, as Mr. Gurney wrote a couple years back.

The business of governing must wait until both Ottawa and Queen’s Park get their respective fiscal houses in order. Nothing is more important than deficit reduction. Sacrifices must be made. If we just cut here, slash there, trim that area between the two, and wrestle the mighty beast into submission, then we can talk about building stuff. Until then, you’re on your own, cities and everybody else in need of something.

It’s all about cutting costs with these guys. Any expenditure, at least any expenditure on the social side of things, is deemed a cost, never an investment that will contribute noticeable returns down the road in the form of increased revenue or reduced costs. It’s all about the short term, baby.

With that kind of prevailing attitude, how did conservatives claim the mantle of sound financial stewardship? They seem to lack a certain understanding of even the most basic of economic theories. Or rather, they’ve transformed more complicated economic ideas into easily regurgitated chants.

In the face of an economic meltdown, fiscal conservatives of all political stripes rushed to embrace austerity. 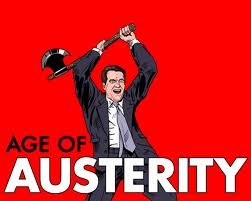 Dubious on paper, it has proven to be wrong-headed in practice as Europe is mired in fiscal gloom, having imposed severe austerity measures on its most profligate member countries. Great Britain is now flirting with a triple-dip recession after their dance with austerity. With no noticeable improvement, the logical response, of course, is to stay the course. This shit’s gotta work sometime, right?

Besides, there is more than one way to skin a cat, a skinny, deprived, malnourished runt of the litter.

You want revenue that won’t cost a thing?

Because there’s nothing a modern day fiscal conservative loves more than free money. Cash on the table simply to host a casino (actual amount to be negotiated after the fact but, rest assured, a sliver of what’s needed to fund transit expansion). 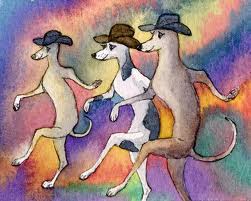 Plus, think of all the job creation, both building a casino and working in it once done. Good, well paying, union jobs which, normally conservatives aren’t all that comfortable embracing. But you know, when it comes to a casino and all that no cost money filling a city’s coffers, all bets are off.

Now, try running that line of reasoning by fiscal conservatives when it comes to building infrastructure. Think of all the jobs it will create to build and run that subway, dig up and replace aging water and sewage lines. Good, well paying, union jobs.

The difference being as Tom Broen at The Infrastructure Society pointed out most recently, infrastructure costs are up front, nowsville, while the benefits of such spending are lost in the ethereal dreams of tomorrow. A casino, on the other hand, is money in your pocket today baby, ka-ching, ka-ching! The costs and downsides? None that I can see and if there are any? Somebody else’s problem. 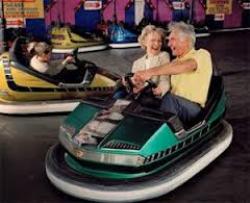 While fiscal conservatives go apoplectic at the thought of leaving some sort of financial deficit for their children and grandchildren to deal with, they seem to have little problem bequeathing them crumbling highways and antiquated public transit. Infrastructure deficit? You’re just sticking words together to see if they make sense, aren’t you.

There’s a word for that kind of thinking but it’s not conservative. It certainly isn’t enlightened or enterprising either.

Regressive. Selfish and self-serving. Backward and obstructionist. Those sound closer to the truth.

This entry was posted on Wednesday, February 13th, 2013 at 2:46 pm and is filed under City Building, Metrolinx, Municipal Politics, Newspapers, Ontario Lottery and Gaming Corporation, Press coverage, Provincial Politics. You can follow any responses to this entry through the RSS 2.0 feed. You can leave a response, or trackback from your own site.