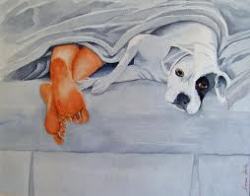 Lazily listening to the CBC’s Sunday Edition (at 40’15” of hour 2) yesterday morning, I found myself out-lazied by the show’s host, Michael Enright, during his segment on proportional representation in our voting system. “One of the reasons the public campaign to switch to proportional representation has never gained steam is that it’s about as simple to explain as quantum physics. And boring as well,” Enright opined.

Your public broadcaster at work, folks, shining a light of knowledge seeking into the dark recesses of our democracy. From such a promising premise, the segment then presented two 30 second (or so) ‘commercials’ that attempt to sell the idea of proportional representation. 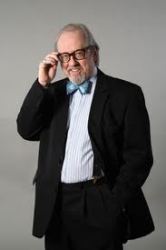 The supposition being, of course, that if you can’t sell an idea to the public in 30 seconds, what’s the sense in trying.

The concept of proportional representation is actually pretty simple and easy to explain. Here’s one from the group Fair Vote Canada: When each vote has equal value, election results are proportional. A party that receives 40% of the votes will receive close to 40% of the seats in the legislature, not 60% or more. A party which receives 20% of the votes will win close to 20% of the seats, not 10% or none at all.

How a democracy goes about implementing such a system is, admittedly, a little more complicated than merely defining it but hardly insurmountably so. That is, unless a democratic institute like, say, the Liberal led provincial government at Queen’s Park saw no benefit to its own electoral well-being by bringing in proportional representation, and deliberately muddied the waters of understanding in the referendum it presented to voters on the issue, thereby sinking whatever prospects it had under a wave of self-interest. 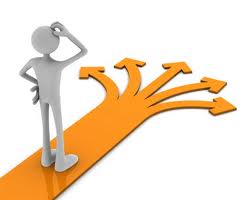 Over 80 countries around the world already operate under some variation of proportional representation, and just because the perpetually sad-sack Italy is one of them does not mean the system cannot work.

My suggestion here is to begin with baby steps, and hell, it isn’t even truly proportional representative! Let’s begin the push to have a ranked ballots system for Toronto in time for the next municipal election. Once we get used to voting that way and see how invigorating an experience it can be, it’ll pave the way toward demanding actual proportional representation at the provincial and federal levels with what’s called a Single Transferable Vote.

Well, RaBIT does a much more thorough job explaining it but, the short version, a ranked ballot system ensures that candidates must be elected with no less than 50% of all votes cast. Voters are given the chance to list their candidate preference for a particular office, 1st, 2nd, 3rd. If someone wins 50% or more of the vote, they are declared the winner and the election is over. However, if no one receives more than 50% the candidate with the least votes is eliminated from the race…If your preferred candidate is eliminated from the race, your vote is automatically transferred to your second choice. Again, the votes are counted and if someone has a majority, they are declared the winner. If not, another candidate eliminated and it repeats until there is a majority winner. 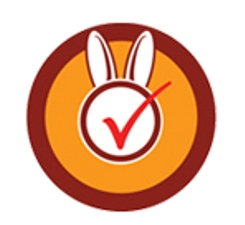 This is all done without voters having to re-vote as happens during leadership conventions. One vote albeit, 1, 2, 3 in order of preference for each office that you’re casting a ballot for.

Like I said, ranked ballots aren’t true proportional representation and work much better at a party-less municipal level like we have in Toronto. Chances are, Rob Ford with 47% of the vote would’ve become mayor even under a ranked ballot system. But only 23 of our 44 councillors won their wards with over 50% of the vote with some truly eye-poppingly low numbers among those who didn’t. 25% for Gary Crawford in ward 36. 28% for Kristyn Wong-Tam in ward 27. 27% for Frank Di Giorgio in ward 12. 19% for James Pasternak in ward 10!!! Not to mention the handful of other council races that were settle by mere percentage point with the winner pulling in just 40% of votes.

That’s not representative democracy. That’s… disgraceful, is what it is. 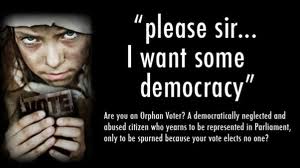 It breeds disregard for the will of the people, makes them contemptuous of a process that needs to be inclusive and participatory. Simply settling for our ingrained first-past-the-post method of electing candidates because anything else is too complicated or boring to contemplate reveals a hollowness at the core of citizenship. If we can’t be bothered to do our part in shoring up democracy, how dare we expect those we elect to do or be any better.

This entry was posted on Monday, November 22nd, 2010 at 2:19 pm and is filed under Better Ballots, City Building, City Council, Municipal Politics, Press coverage, Provincial Politics, Race 4 Mayor. You can follow any responses to this entry through the RSS 2.0 feed. You can leave a response, or trackback from your own site.