Why We Can’t Have Nice Things (Part One Billion)

I’m sorry I have to go back to this well but I think the point is well worth repeating and remembering. 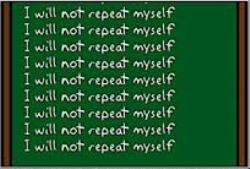 As important as the mayor’s race is to the future proper functioning of the city, the direction it ultimately goes will be determined by the make up of the 44 councillors. And as long as the likes of Councillor Gloria Lindsay Luby and Denzil Minnan-Wong remain in the mix, we should expect a rocky road going forward. These two are why we can’t have nice things in Toronto, to paraphrase the old lament.

“Why is it when tolls are proposed in this city, they always end up targeting those who live in Etobicoke?” Councillor Lindsay Luby tweeted. “Of course we get nothing in return.”

Nothing in return, save the roads that move you back and forth to your detached homes with their big yards and green lawns. 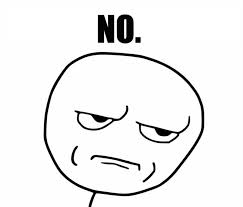 How dare we even bring up the subject of finally getting around to start charging for the actual cost of building and maintaining the system that allows those behind the wheel of a car to move about the city and region from great distances. Why must we always be so anti-Etobicoke?

It’s a marvel to me that someone who has served in public office for as long as Councillor Lindsay Luby continues to see the city through such a fundamentally skewed lens. Why Etobicoke? Perhaps because the very skeleton of its existence is built on 3 major thoroughfares running through it. The 401. The 427. The Gardiner Expressway. Why’s the man always got to stick it to poor ol’ E with his road tolls? It just might have to do with you living in a car-dependent, highway heavy area of the city, councillor.

While Councillor Lindsay Luby may be misguided, even woefully so, I don’t think she is trying to be willfully destructive or dismissive.

That would be the domain of Councillor Denzil Minnan-Wong who seems to have slithered out more into the sun since the shadow of Rob Ford has receded somewhat.

In response to an intriguing article written by the city’s Chief Planner, Jennifer Keesmaat, in the Globe and Mail, Here’s how to change Canada from a suburban to an urban nation, Councillor DMW fired off a couple tweets. “We love our gardens and lawns in Don Mills. We are proud of our neighbourhood in the suburbs.” A couple minutes later, this. “Not everyone wants to live in a little box in the sky.”

Never mind the chief planner didn’t suggest anything of the sort. There was no talk of razing detached suburban homes or pulling up their manicured lawns and fancy gardens, and replacing it all with 80 story monstrosities, devoid of windows, air and sunshine. 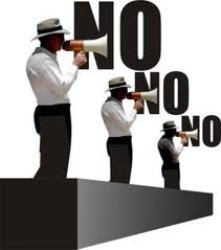 That’s just what the councillor wants you to think, wants you to believe is part of the urbanism espoused by our chief planner. There’s no in-between with this extreme. Only unholy, enforced communal living in tiny little boxes in the sky versus the clean open spaces (and lawns and gardens) preferred by right thinking people.

The suburban-urban divide. You might recognize that tune having been sung before.

In the second sentence of her Globe article, Ms. Keesmaat writes “…it is unlikely that our next wave of development will resemble the last.” This echoes a sentiment I heard from Human Transit’s Jarrett Walker earlier this year when he suggested people always assume (incorrectly, it turns out) the future is going to be just like the past. You grow up and live in a leafy suburb, driving everywhere you go, so it is, so it will always be.

For the likes of councillors Denzil Minnan-Wong and Gloria Lindsay Luby, they refuse to comprehend any other approach to going about business aside from the way it’s always been done during their respective lifetimes. Back in October 2012, 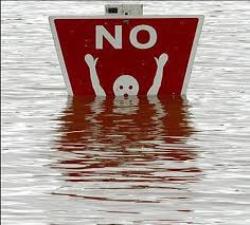 Councillor Lindsay Luby led the charge against a development proposal in her ward’s Humbertown (since settled to everyone’s relative satisfaction without going to the OMB). Railing against the idea of affordable forms of housing like, what do you call them, apartments being built in the neighbourhood, she said famously: “That’s never been the demographic for that area.”

Change? My family didn’t settle here back in the 1950s in order to have things be different sixty years later. You will get road tolls from me when you drag the coins from my cold, dead hand.

It’s the blanket incuriosity that is most infuriating. Everybody knows that there’s a serious problem with mobility in this city and region. Getting around, to work, to school, to errands, has become a burden to many, an unnecessary burden.

But when it comes to offering up solutions? Led by politicians like councillors Minnan-Wong and Lindsay Luby, it’s all about, don’t be looking at me. 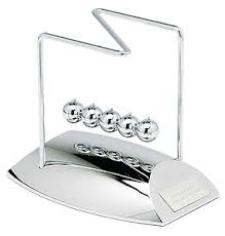 There’s no sacrifice they’re willing to make, no change in lifestyle they’re prepared to undergo to contribute in order to begin fixing anything. Low taxes. No user fees. No little boxes in the sky. Only wide, green lawns and brightly flowered gardens for now and forever.

As long as city council is infused with this way of thinking, Toronto will be doomed to repeating past mistakes, and coming to grips with the problems we face will always be an uphill battle.

— sick and tiredly submitted by Cityslikr

This entry was posted on Tuesday, May 13th, 2014 at 11:00 am and is filed under City Building, City Council, Elections 2014, Municipal Politics, Newspapers, Press coverage, The Globe and Mail. You can follow any responses to this entry through the RSS 2.0 feed. You can leave a response, or trackback from your own site.