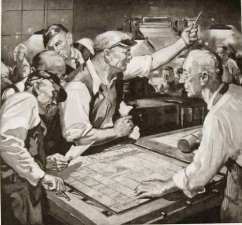 Breaking news in our Wards To Watch 2014!

Why is this so newsworthy? Two words. Giorgio Mammoliti.

In our very first post of this series, we implored voters of Ward 7 to rid our city of this clown prince of municipal politics. Along with the Ford Brothers and Councillor Frances Nunziata, Mammoliti makes up one third of the unholy triumvirate of City Hall’s masters of divisiveness, discord and dysfunction. I know much of the campaign focus has been and will continue to be on the mayor’s race with an eye to ending the current reign of error but I cannot stress enough how chasing Giorgio Mammoliti from council would contribute to restoring much calm, decorum and civility as well. 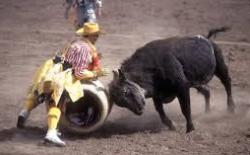 As the councillor likes to point out regularly, in an attempt to deepen the urban-suburban fault line to his advantage, his ward never gets anything. And exactly whose fault is that, Giorgio? In his capacity as both an MPP and then city councillor for the area since 1990, more than a little of the blame should rest on his shoulders. He made it clear repeatedly throughout this term that it was a subway or nothing along Finch Avenue even if his residents had to wait a 100 years. His constant motions to freeze property taxes would also serve to provide a whole lot of nothing for Ward 7 residents.

Councillor Mammoliti also appears to hold the adherence to rules in as much disdain as he does his constituents. 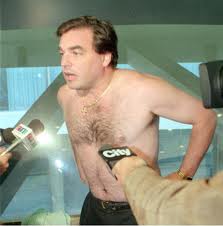 During this term, he’s been dinged with some ethical taint not once, not twice but three times. There are those 2010 campaign spending charges. There’s that questionable fundraiser now under investigation by Toronto’s Integrity Commissioner. Last fall, it was suggested that the councillor was paying below market rent owned by a developer that does business with the city.

It all adds up to a big ol’ bucket of What the Fuck? Just whose interests has Councillor Mammoliti been serving at City Hall?

While no official endorsement at this point, I will say that Keegan Henry-Mathieu appears on the tattered political landscape of Ward 7 like a refreshing breeze. I’ve met him a couple times in passing. He is some engaged, having spent time at City Hall as part of the Toronto Youth Cabinet, with an interest on issues like poverty, priority neighbourhoods, nutritional programs and equity. He would represent a much needed new voice on council and for Ward 7. 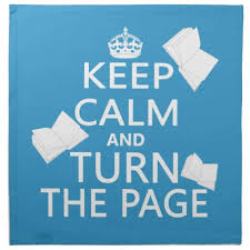 Along with Lekan Olawoye who is challenging long time Ward 12 York South-Weston incumbent, Frank Di Giorgio, maybe Mr. Henry-Mathieu represents a new wave rising up against the old guard in the former city of York. If we could get somebody willing to step into the ring with Ward 11 York South-Weston councillor, Frances Nunziata, it might just be a movement stirring. A new generation of politicians, truly representing a post-amalgamated Toronto.

This entry was posted on Tuesday, March 18th, 2014 at 11:24 am and is filed under CBC, City Building, City Council, Elections 2014, Municipal Politics, Newspapers, Press coverage, The Globe and Mail. You can follow any responses to this entry through the RSS 2.0 feed. You can leave a response, or trackback from your own site.