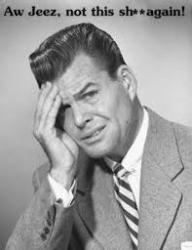 For the sake of future civic sanity, Toronto City Hall has to sit down and do a full, frank costing of services, programs and capital expenditures across the city, breaking it down into the 4 community council brackets. How much gets spent on what in each area of the city. Top to bottom, from street maintenance through to swim times, after school programs to park grass cutting. The whole enchilada.

Because I am so fucking sick and tired of this parochial drumming up of regional resentment that has led directly to the white elephant-in-waiting council decision like the Scarborough subway extension. The usual suspects were at it again this week, led of course by the Scarborough {air quote} Deputy Mayor {end air quote} Glenn De Baeremaeker, on the subject of skating rinks. “I can’t imagine many people would object to building more outdoor ice rinks anywhere in this city,” he said, insisting that it needed to be done on a more ‘equitable basis’.

The back story is, Scarborough has only 1 of the 52 outdoor artificial ice rinks on the city which, no argument here, is clearly way out of whack, disproportionately speaking. 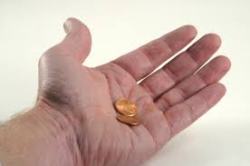 Things are only a little more even-handed but still not what anyone would call equitable when it comes to outdoor natural rinks, only 11 of 69 in Scarborough, and indoor skating rinks, Scarborough has 9 of 49. Discrepancies abound, no question but the sentiment, vaguely hovering over the numbers, is that Scarborough, once again, is getting the short end of the stick. Raw numbers in terms of skating rinks or subway stations presented as proof that while the city splurges on these things elsewhere, Scarborough remains frozen out in the cold.

Is that actually the case?

Could it be that, historically speaking, pre-amalgamation, Scarborough was a municipality that placed little emphasis on public spaces (aside from streets and roads), and adhered more to a pay-as-you-go approach to providing services and programs? You want it? You pay for it. (An approach epitomized by the former councillor for Ward 39 Scarborough-Agincourt and budget chief, Mike Del Grande. Cupcakes for widows and orphans.) Traditionally, skating rinks might not have been a priority for Scarborough and now we’re playing a game of catch-up.

I’m just posing that possibility. I have no hard data to back it up but neither does anyone else when they start making noises about the unfair treatment Scarborough receives when it comes to the doling out of municipal nice-to-haves. 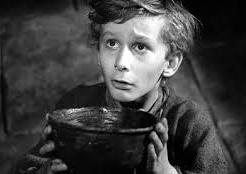 We need to expand on the Fair Share Scarborough report Councillor Norm Kelly undertook early in amalgamation. Let’s not just look at soft services the city provides – the skating rinks and parks — but the hard ones too. How much of our public works expenditure goes toward maintaining the wide streets of Scarborough. As a percentage of our waste collection budget, what’s Scarborough’s take in order to provide the service to all their big-lotted, detached homes. What’s the portion of our police budget that is spent in Scarborough. The buses serving as the backbone for commuters in Scarborough (and that will continue to even if it gets its subway), how much do they cost the TTC.

It may well turn out that Scarborough is underserved and underfunded in comparison to other parts of the city. There’s just no way of knowing that currently, and counting skating rinks (or subway stops) isn’t really the best way to tally it. 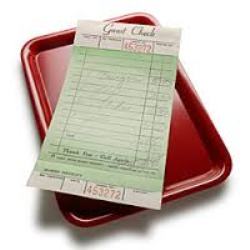 We downtowners acknowledge your lack of rinks, Scarborough, but where’s our sidewalk snow shovelling or windrows clearing or leaf collection?

That’s not to say that if it were to turn out that Scarborough is a money-suck due to the high maintenance and delivery costs to service its sprawling built form, sorry, folks, no outdoor skating for you because you have so many roads to plow. This shouldn’t be a zero-sum game. But the Scarborough Warriors need to start putting solid evidence on the table, showing exactly how they’re being short-changed in this amalgamated deal of ours. Otherwise, it’s empty carping. Divisive governance intent only on benefitting their narrowly defined interests at the expense of everyone else in the city.