Can You Spare A Little Change?

As we kick off our flurry of city council candidate endorsements (challenger edition), I think it’s worth taking a moment to point out that, 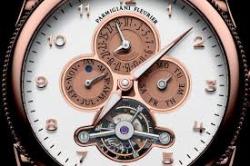 despite early campaign excitement about tipping over the apple cart and utterly rearranging the dynamic at City Hall, nothing of the sort is going to happen. One way or another, we’re going to have a new mayor. That much is true. But as for the rest of city council?

There are 7 open wards (including the sort of open Ward 2). If, say, 4 incumbents get defeated, that’ll mean 11 new faces on city council. A quarter change over. 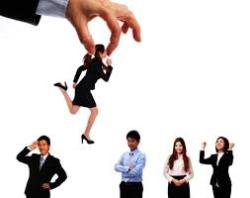 Not a sweep, for sure. Still, enough of a change to be either hopeful or hopelessly depressing. It’ll depend entirely on the direction of the changeover.

Here at All Fired Up in the Big Smoke, we’ve already endorsed 12 incumbents. In the week or so ahead, we’ll add 17 challenger endorsements. That’s nearly 2/3s of the 44 wards, leaving plenty of room for disappointment while still having a good working caucus.

What about the other 15 wards in the city? Those we can make really no informed endorsements in? 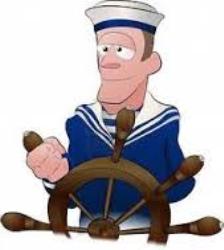 Well, here’s where I pretty much assume the status quo will hold.

In Scarborough, we’ll still have a majority rump of pro-subway representation. While there could be some change for the better in wards 42 and 44, there’ll be no increase in LRT love. Wards 37, 38, 40 and 41 will likely remain as is.

While change gurgles on the surface throughout Etobicoke, we can only hope that in Ward 4, we don’t go from Gloria Lindsay Luby to worse Gloria Lindsay Luby. Yes, that can happen. I mean, Chris Stockwell is running out there, people! (Although, you can’t find much evidence of his campaign.) Pretty much the frontrunners are all auto-centric, low tax fighters. So, you know. Typical Etobicoke representation. 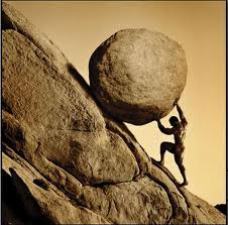 Despite the obvious need for dramatic change, given the last noisy, nasty, fractious, intransigence years, change tends to happen incrementally. Aim high, be prepared for nowhere near that. Even just a tilt ever so slightly one way or another can provide the change necessary, though. Remember. The last bid to halt the crazy march to the Scarborough subway lost by just 4 votes. 4 votes. 4 councillors. 4 wards of 44. That’s doable. That’s not insurmountable.