Pause for a second before gleefully (or maybe it’s just wearily) putting your hands together and praying for the arrest of Mayor Rob Ford. 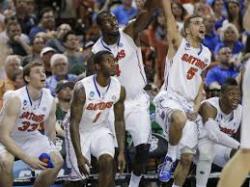 Pause to think about the optics.

Now, I’m not suggesting for a minute that people in powerful positions should be treated any differently than anyone else. If laws have been broken and arrests warranted, lower the boom regardless of social status or political ranking. That I even need to write that is an indictment of the fact that isn’t always the case.

But no one is really the better for it when an elected official is led away in handcuffs or similarly chased from office outside of an election night loss. At least, the office and the governmental body represented sags a little under such a perp walk. It seems to me democracy in America has never really recovered from the Watergate scandal. There was a loss of faith in the system and the void was filled by heavily orchestrated partisanship and big money.

The arrest of an elected representative needs to be carefully considered and conducted with extreme judiciousness. 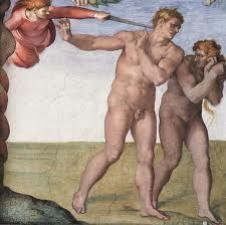 They are not a private citizen. They are a public servant. The reverberations are different and far more widespread.

Now, the argument could be made that any official who’s pushed things to the point of being arrested has already soiled the position they were elected into, reverberations already felt. Lord knows, the likes of Rob Ford and his councillor-brother have inflicted more than enough damage on the office of the mayor of Toronto. A possible arrest, nothing but a fillip, a dollop of icing on a cratered cake.

I’m just empty postulating but there could be all sorts of things at work here that haven’t bubbled up to the surface yet. All this could be little more than a fishing expedition (so to speak) on the part of the Toronto police. They don’t have anything stickable to the mayor. So they’re just shaking the tree to see what may fall out.

He could be very correct in suggesting they’ve got nothing on him which is a far cry from his claim to have done nothing wrong. The man’s admitted to smoking crack. His hands are far from clean.

It could also be a scenario where the police have just fired a warning shot across Mayor Ford’s bow. Let him know that the gig’s up and it’s time to walk away as they’d expect any reasonable, rational person to do, caught in as many compromising and unbecoming situations as he has been. 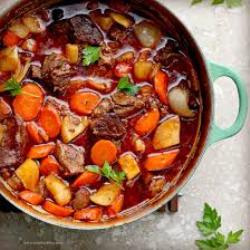 The chain of office will protect him from any further police investigation. Just step aside and do the honourable thing.

Of course, there could be much deeper implications at work, matters that have only been hinted at and whispered about until now. Things we may never discover. But suffice it to say that we have come a long way from those innocent days of the 2010 campaign when Rob Ford was recorded over the phone agreeing to try and secure some oxycontin for Dieter Doneit-Henderson.

When the news broke, Ford claimed he “said what I needed to say to get the person off the phone without provoking him” and that he did so because he feared for his family. (Note the familiar pattern of turning a gaffe into a point of victimization. One Rob Ford has used extensively throughout his career, up to and including the current morass with the Toronto police.)

Many of us shrugged the whole thing off and actually bought Ford’s explanation. “I’ll try. I’ll try,” Ford was heard telling Mr Doneit-Henderson. “I don’t know this s–t [oxycontin] but I’ll try to f—–g [fucking] find it.”

Of course, he doesn’t know anything about oxycontin. The guy drinks some. Does a little weed. Who doesn’t? 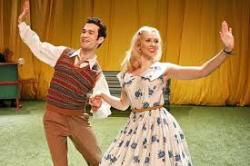 It’s not like he knows anything about harder drugs, right? Right??

(As the campaign staff scrambled to salvage his candidacy over this, you have to wonder, with nearly some 4 years of hindsight, how many of them knew the true extent of Rob Ford’s drug problems. How many knew and looked the other way. That’d be a conversation I’d like to have.)

At issue right now is Rob Ford’s adamant refusal to accept responsibility for his deplorable behaviour, and the attempts to paint what’s happening as some sort of political vendetta. 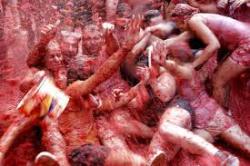 Having taken a dump in the mayor’s office and used the city’s flag to wipe his ass, he and his brother are on an all out smear campaign to paint anybody standing opposed shit brown. If he hasn’t done so already, he’s proving with every utterance he or his councillor-brother makes, every unsubstantiated allegation they hurl, his supreme unfitness for the office, let alone any re-election consideration.

Of course, this is not news to a solid majority of Toronto residents.

It doesn’t, however, make the prospect of his possible arrest any more appealing or satisfying. Nobody really wins in that scenario.