Gawd! These infernal pre-campaign polls. Story generators produced by those without caller ID on their phones, 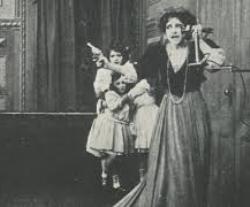 willing to engage with anyone who dials their number. Idle speculation meant to fill in the gap between actual stories.

The only folks these polls are intended to help out are those mulling over a mayoral run. An informal testing of the waters. Polls establish front runners, differentiating them from those without a hope in hell of becoming the city’s next mayor. Hey. Possible candidate X was seen having lunch with John Laschinger at Spadina Garden. How would they do in next year’s election matched up against candidate Y?

The funny thing is, if the history of amalgamated Toronto is anything to go by, such polls conducted so many, many months before the actual election are pretty much meaningless aside from confirming the name (or names) of the candidates to beat. In 2003, John Tory and Barbara Hall. 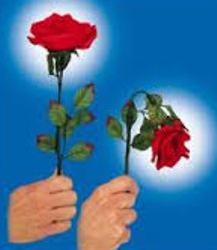 In 2010, George Smitherman. All lost the subsequent elections to candidates few had on their radar when the campaign actually commenced.

So beware everyone currently placing their bets and hopes on the likes of John Tory (again), Olivia Chow, Karen Stintz. Our recent electoral history has not treated early front runners well.

I think the one certainty we can take from the likes of Forum Research’s most recent poll for next year’s municipal election in Toronto is that the incumbent, unlike his predecessors, is going to find himself in the midst of a bruising battle to keep his job. In 2000, Mel Lastman was as good as acclaimed for a second term, facing no politically established opponent in the campaign. In 2006, Councillor Jane Pitfield stood as little more than a sacrificial lamb in her attempt to deny David Miller another go-around at the job.

It ain’t going to be so easy for Rob Ford. The one caveat is that both Lastman and Miller went into re-election mode after only two years (of a 3 year term) 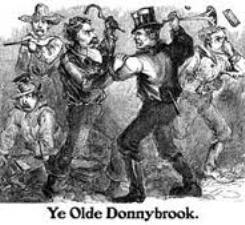 in office, perhaps seeming a little more fresh-faced than our current mayor who’s had an additional year of public scrutiny in office before his re-election campaign begins. Perhaps this will be the new norm with 4 year council terms now. A one term mayor facing an uphill battle in a bid for re-election.

For many incumbents that might seem a little daunting but may be this is nothing but good news for Mayor Ford. He loves playing the underdog, the outsider. The little engine that nobody said could and nobody better think of writing off as an impossible long shot again. Every indication suggests that 2014 is the mayor’s election to win. Just like 2010. 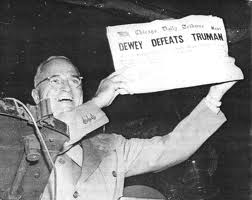 If you didn’t know any better, you’d almost think that’s the exact spot he’s positioned himself to be in at this juncture. Failing miserably toward a second term