You Didn’t Think They’d Sort This Out In A Day, Did You?

And you’ve got to hand it to Mayor Ford. 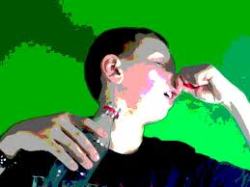 He may not have the slightest clue how to push forward an agenda but, man, can the guy fuck up a process. Even when he’s absent most of the time.

His refusal to join in on the transit funding conversation and just say no, no, no has succeeded in throwing a stink bomb into the debate. Many of the councillors don’t know which way is up on this. Sometimes they’re not even sure what it is they’re voting on. The King of Misrule has tapped into to coucil’s inner crazy and set it free. It’s like Mardi Gras but without the music or dancing or booze.

When it is all over, if it’s ever all over… I mean, this thing could go on until the next election campaign officially starts… 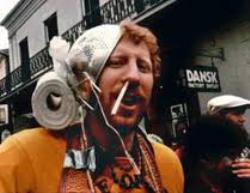 Catalogue each and every councillor’s 5 minute speech they made on transit funding revenue tools over the last couple days. Edit the video into 45 neat little separate packages. Set up a You Tube video page. Copy them to flash drives, DVD discs, VHS and Betamax tapes. Send them out to their respective constituents. Implore them to watch sometime between now and next election day. 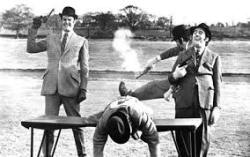 If the response is yes. Hey. Have at it. At least you’re willing to fully accept that responsibility. If no, it’s time to start looking around to find yourself some better representation down at City Hall.