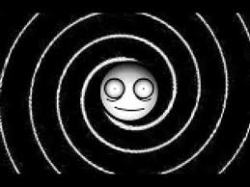 Rob Ford’s Powers of Persuasion. Persuade (tr.v.): To induce to undertake a course of action or embrace a point of view by means of argument, reasoning, or entreaty. Entreaty: (n.): An earnest request or petition; a plea.

In her Editor’s Letter in the October issue of Toronto Life, Sarah Fulford tries to unlock the key to Rob Ford’s mayoral appeal that now has 46% of committed voters on board. For someone who assures her readers that not only wouldn’t she vote for the guy but she wouldn’t even be his friend, Fulford certainly carries a lot of water for TeamRobFord in a few short paragraphs. With enemies like this, who needs friends?

From the get-go, Fulford paints Toronto in the dystopian hues that Ford (and Smitherman and Rossi and Thomson) want you to believe it’s become. Outrageous taxation, infrastructure crumbling, civic strikes and hellacious transit are portrayed as the norm. And, dear reader, do you want to know whose fault it is? 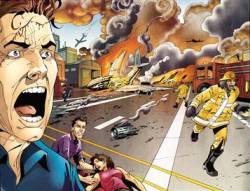 Current mayor, David Miller, and current mayor David Miller’s alone. That’s who. In Sarah Fulford’s view, all was well and good in the fair city of Toronto before we went and got goofy and elected that completely inept and ‘ineffectual’ Miller as our mayor.

Exactly how old is Sarah Fulford anyway?! Can she remember as far back as 2003? Hey, Ms. Fulford. Remember Mel Lastman? Everything wasn’t all roses and sunshine back then either.

Are there problems the city faces? Yes, of course there are. Some that David Miller didn’t deal with and may well have exacerbated? Yes, very likely. But when Fulford suggests that “the union pretty much got what it wanted” as a result of last summer’s strike, she is truly blowing smoke up her readers’ collective asses. It’s nothing short of campaign rhetoric and a patented fantasy recasting of the scenario. Not a supporter of Rob Ford? If it walks like a duck and quacks like a duck…

It bears repeating every time someone tries painting the bleakest picture of Toronto under the mayoralty of David Miller that not everyone sees Toronto in such unflattering light. 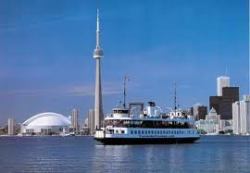 From The Telegraph UK: “Toronto nowadays is a progressive and welcoming city with a thriving economy, flourishing arts scene and renowned cuisine. Its education and healthcare provision are among the best in the world.” A tale of two cities?

I know the article’s author, Saundra Satterlee, a ‘property expert’ writes ‘a buyer’s guide, ostensibly to promote Toronto. She is an outsider who wasn’t subject to the indignity of having to deal with her garbage for a whole 6 weeks and probably didn’t spend a lot of her time in our city’s less desirable neighbourhoods. But has Sarah Fulford? Call me skeptical.

Now, I’m guessing Ms. Fulford was trying to bring balance to the representation of this election’s front runner since the issue has an article about ‘The Messy, Angry Life of Rob Ford’ written by Gerald Hannon. Heaven forbid that she and the magazine be seen as downtown, liberal elitist, just trying to deliver a hatchet job. 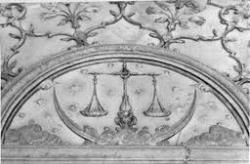 Fair enough, I guess, but does that mean it has to come at the expense of a balanced portrayal of the state of the city and the performance of the current mayor?

Sarah Fulford ends her Editor’s Letter with the following paragraph: It was enough to make this voter wish at least one of the candidates was hyper-articulate, someone who wouldn’t embarrass us on the world stage, maybe someone with a law degree from Harvard. Oh, wait. We voted for that guy twice already, and look where it got us.

Where exactly is that, Ms. Fulford? In a city that made it through what was the biggest global economic downturn in nearly 80 years in relatively good shape albeit with numerous problems to deal with? 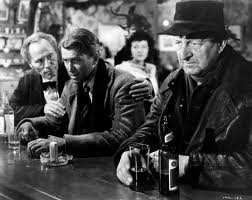 A city still suffering under the weight of an ill-advised and ill-thought out amalgamation while attempting to make it as fair, equitable and livable a place for all its citizens? Or the mean, nasty, out of control, bureaucratic heavy city of our nightmares, hitched to a down bound train heading straight to Pottersville?

Endeavouring to be fair-minded and even-handed is admirable. How about applying that journalistic rigour to both sides of the story, Ms Fulford? It would be a good place to start as we draw nearer to electing our next mayor.