For all you readers out there building to a tizzy about the upcoming weekend, pictures of settling in with no interruptions like work to read the latest from us here at All Fired Up in the Big Smoke dancing in your heads, bad news I’m afraid. There will be no posts until Monday as we’re off on a grand adventure. A fact finding mission, if you will, deep into the privileged, upscale, rarefied heart of Caledon. 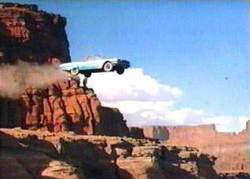 What?!? You?? Caledon!?! I hear you saying. Yes, yes. We’re as surprised as anyone but the opportunity arose and we seized it.

A couple weeks back we managed to snag ourselves a very tangential invite to a 50th birthday party at a house in one of the tonier parts of town. The word ‘crashed’ was thrown about initially but the fact of the matter is that we knew a guy who knew a guy who knew a guy. And after the first half hour or so, we were able to blend right in, what with all of us sporting our khaki chinos and blue button down, smartly pressed yet still casual Van Heusens.

No fear, dear readers. We comported ourselves well, eventually coming to the notice of the hostess who seemed to gradually thaw in the face of our scruffy charms. I think she was especially taken by my esteemed colleague, Acaphlegmic. How could she not as he held court in the kitchen party portion of the proceedings with bang on impressions of the premiers of Ontario? His Leslie Frost absolutely killed!!

Numbers and addresses were exchanged and all of us 3 invited up and out to the birthday girl’s country house this weekend for a couple days of chardonnay, cigars and a few games of polo (I hope, I hope, I hope!!). We’ll be bringing a turducken with all the fixins for dinner on Saturday. A report will be filed on our findings next week.

So use the time off constructively, people. Brush up on the older posts and get yourself up to speed with All Fired Up in the Big Smoke. There may be a pop quiz on Monday. 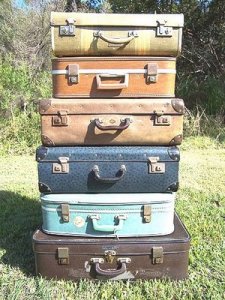